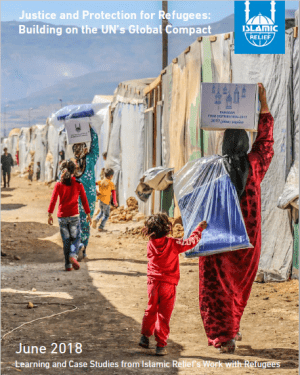 Justice and Protection for Refugees: Building on the UN’s Global Compact

The world is currently witnessing the highest levels of human displacement on record. Over 71 million people have been forced from their homes. At the same time, the rights, dignity and protection needs of refugees around the world are often being undermined both in immediate crises and in protracted refugee situations lasting several years. Drafts of the UN new Global Compact on Refugees have been produced in early 2018 and contain numerous positive policies to ensure that the rights and protection needs of refugees are upheld. This briefing, based on Islamic Relief’s experience of working with refugees in numerous countries, and showing case studies from its work, highlights key policies that world governments must now promote. 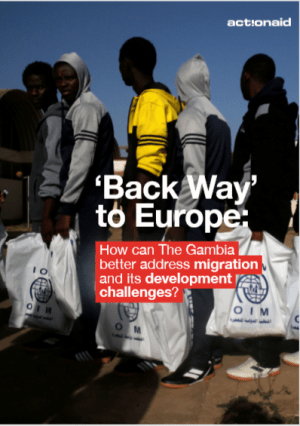 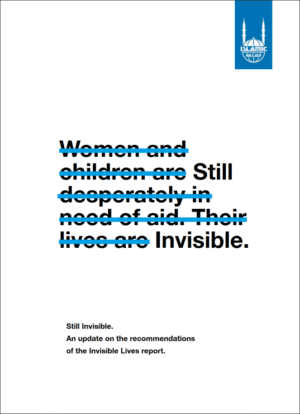