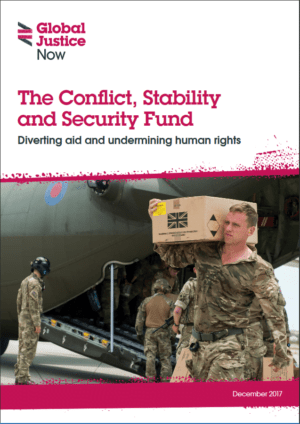 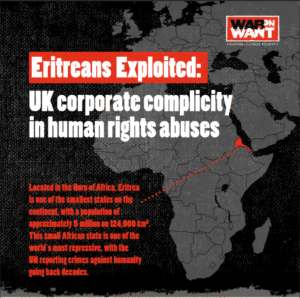 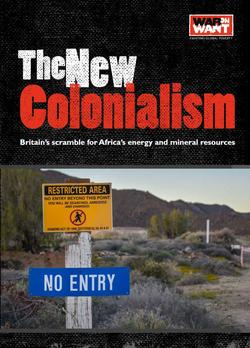 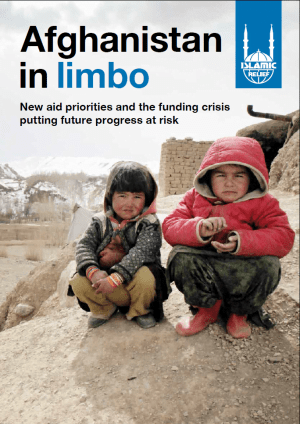 Curtis Research wrote the first draft and contributed much of the research to this report. A new and uncertain chapter has begun in Afghanistan’s bloody and poverty-stricken recent history as foreign troops prepare to withdraw by the end of 2014. Afghanistan remains one of the poorest countries in the world, with extremely low development indicators. This report argues that the international community must not abandon Afghans to their fate but prepare for future challanges. Poverty is killing more people in Afghanistan than direct fatalities from the ongoing conflict. The internaitonal community should support sustained aid funding, improve the quality of aid, focus on basic services, ensure community and NGO involvement, build resilience and strengthen governance. 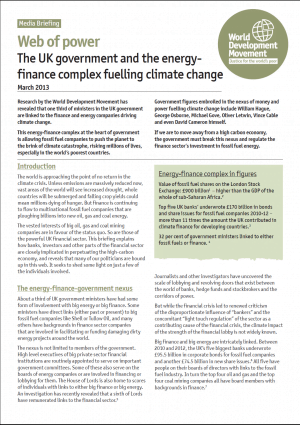 Web of Power: The UK Government and the Energy-Finance Complex Fuelling Climate Change

This report, written by WDM to which Curtis Research contributed research, shows the links between current and former British ministers and officials and the finance and energy companies driving climate change. The report highlights the extent to which British companies currently promoting dirty energy projects in developing countries are managed or advised by former British officials and that senior executives of many of these same companies are currently serving as members of government-linked advisory boards which shape the UK’s financial and trade policies. These companies are likely to be exerting influence over government policy on energy projects and on its wider financial and trade policies, which thus may have been captured by this nexus of personal interests. 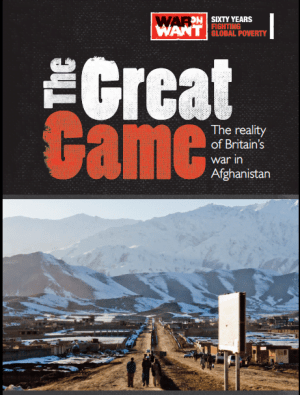 The Great Game: The Reality of Britain’s War in Afghanistan

Afghanistan is the UK government’s “most important” foreign policy and national security issue, according to Prime Minister David Cameron. The current war in Afghanistan has now entered its 10th year, longer than both the First World War and Second World War combined. This report outlines the impact of the war on the Afghan people, whose country has been devastated by decades of warfare and foreign interference, and calls for the withdrawal of NATO troops. 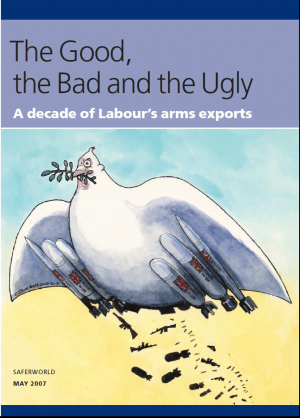 The Good, the Bad and the Ugly: A Decade of New Labour’s Arms Exports

This report reviews the British government’s arms exports policies since 1997, showing how it continues to arm persistent human rights abusers and states enduring conflicts, how the arms trade remains mired in secrecy, and the foreign policy benefits of arms exports.